Rose writes metaphysical fiction teetering on the edge between eerie and enlightening to inspire you as we craft lives worth living...together. 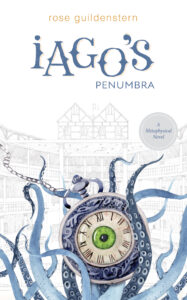 Rooted in the works of Shakespeare, Iago's Penumbra explores death, love, and what it means to be human in the hopes that, at last, we might perchance stop lying to ourselves.

Everybody loves a good ghost story, yet poor dead Vee feels anything but “good” being stuck upstage in the heavens of her own afterlife. She can peek in on Val, who's "downstage" with the living but haunted by ghosts. Then there's Julie, stubbornly stage left but longing to be downstage with Val. And finally, poor Peter remains solitary in his stage-rightness with the sneaking suspicion he might be dead wrong. Trapped at center stage lurks the demon Iago, willing to bridge heaven and hell to exit this cursed performance once and for all. Just as Good Omens revamped the Book of Revelation and His Dark Materials reimagined Milton’s Paradise Lost, Iago’s Penumbra is a modern love story about the darkness that redeems us, rooted in the works of William Shakespeare—with a little philosophy, physics, and cosmic horror thrown in, just for fun. 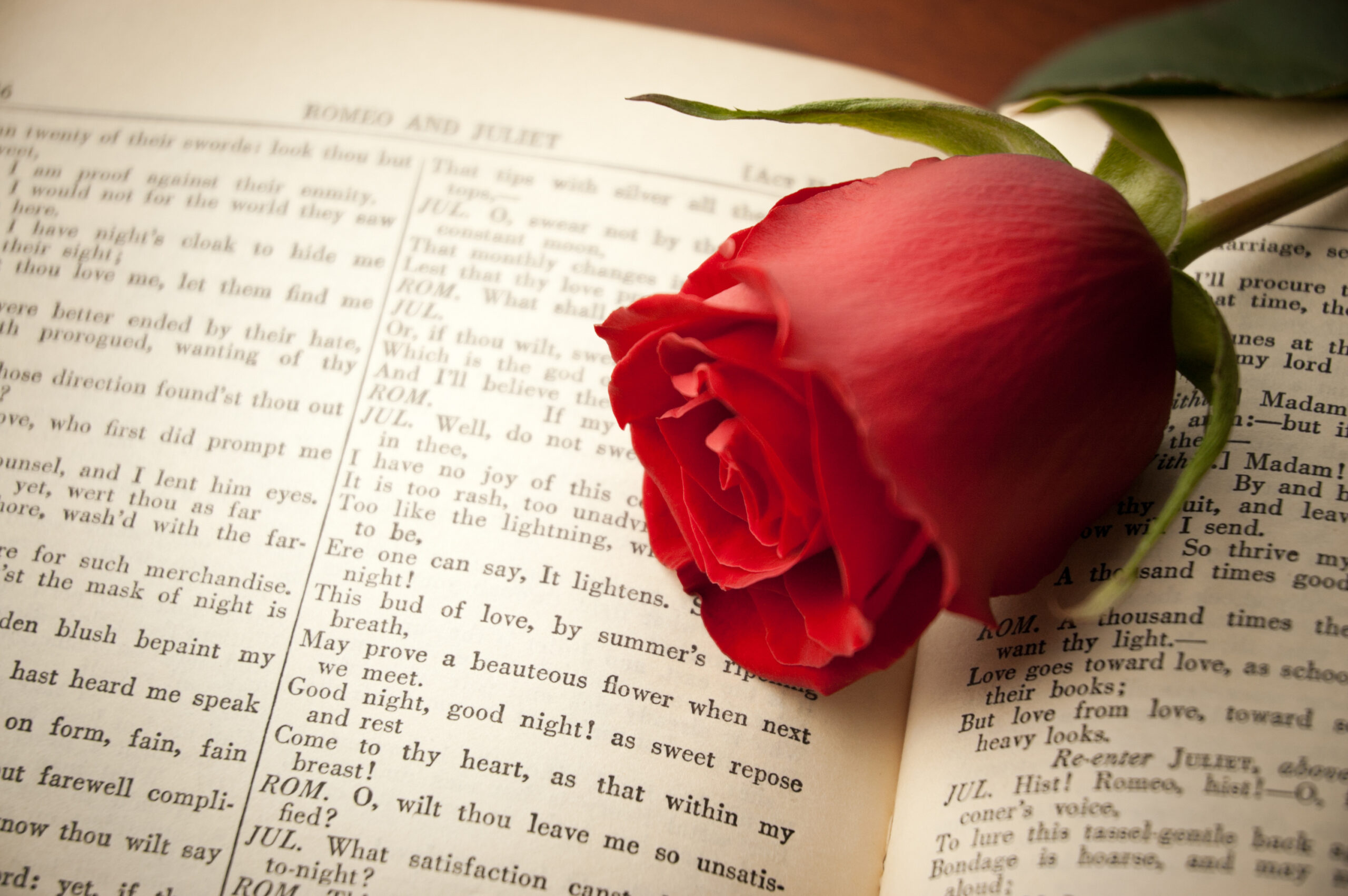 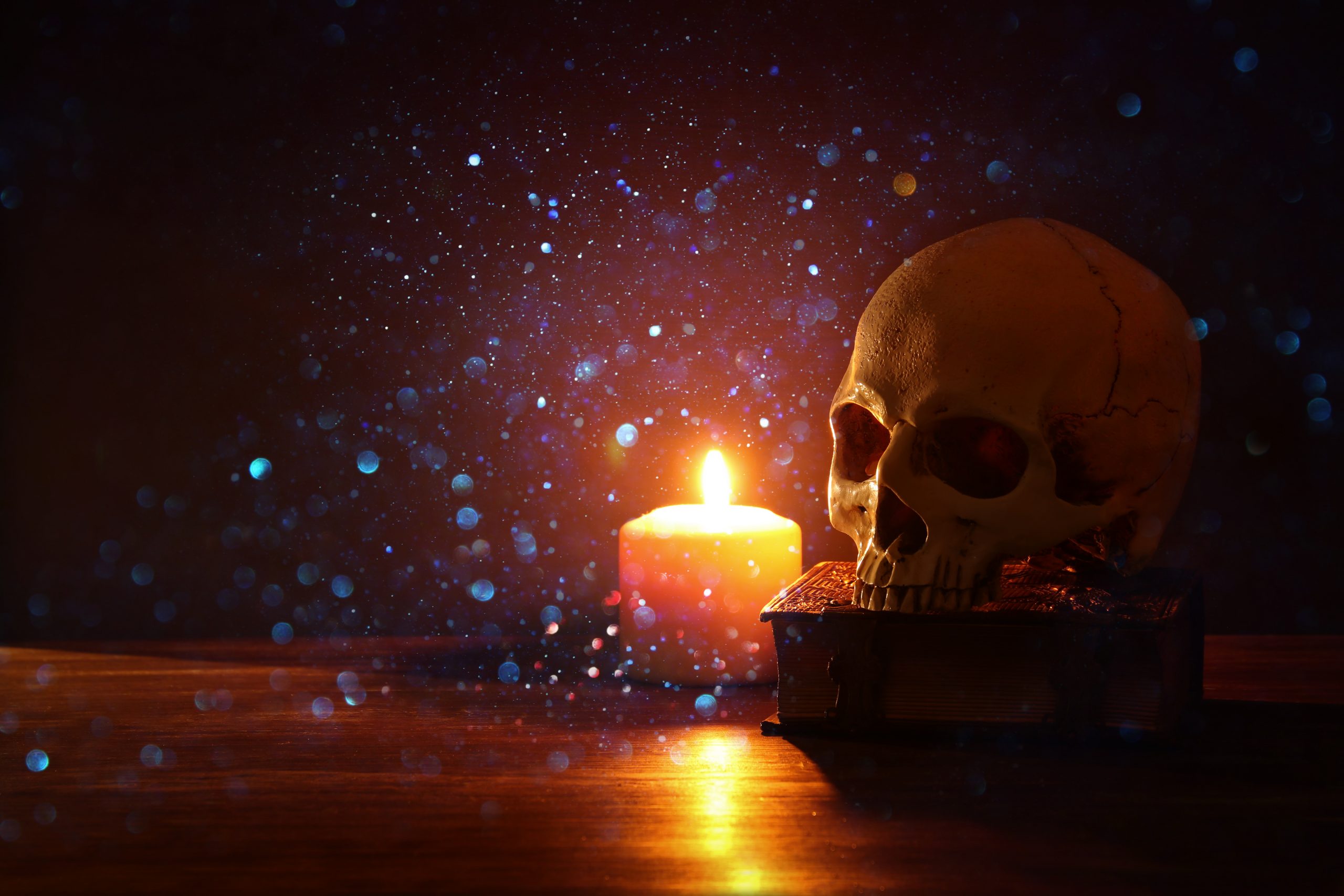 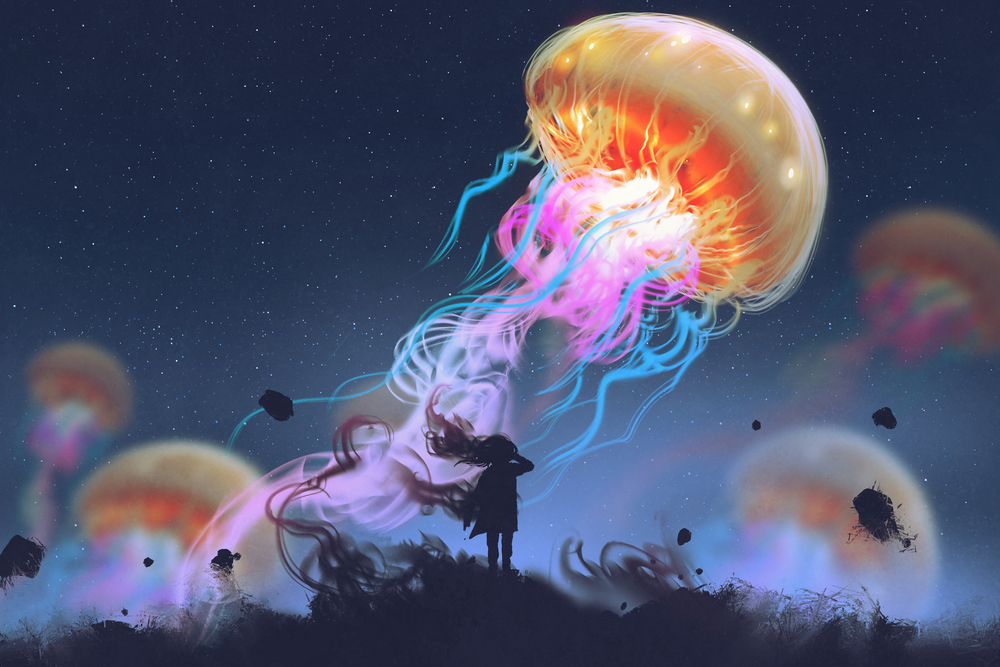